OPERATOR THROWN AND DIES ON THE SPOT

Back In August 2018, a dreadful incident took place where a bulldozer operator killed while he was clearing foliage. The bulldozer operator was from Julatten, and by the looks of it, he drove onto a log because of which the tracks lost the friction, resulting in the dozer rolling onto a steep slope which threw the Julatten worker from the cage resulting in his immediate death. The incident investigated further.

WAYS TO PREVENT A SIMILAR INCIDENT

Before one operates a mobile plant, he must ensure the following, for safety purposes:

Back In 2017, a worker killed while he was performing scrub pulling using the two bulldozers connected via a chain. The company was fined $70,000 for the accident. According to the reports of the incident, some mechanical problems led to one of the bulldozers getting stopped. The driver got off and checked what the problem was, but due to lack of communication, the other bulldozer kept pulling and ran the bulldozer over the co-worker. There was no source of the disclosure provided by the company. 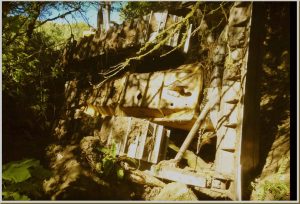 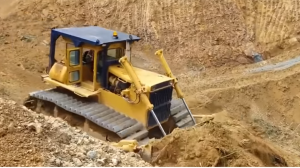